The 1st World Congress on Logic and Religion was organized jointly by the Federal University of Campina Grande, the Federal University of Paraiba and the University of Brazil in João Pessoa, and held on April 1-5, 2015. It was devoted to a wide range of problems concerning the relations between logic and religion. At the conclusion of the congress, many participants expressed the wish to continue discussions on these topics in the future and also warmly welcomed the idea to organize such an event in Poland, which can be called a country of logic and religion thanks to both the tradition of Lvov-Warsaw School of logic and a considerable level of religiosity.

There are a number of important topics that are proposed be discussed at the 2nd World Congress on Logic and Religion in Warsaw, which include such fields as:

o Logic at the service of apologetics; 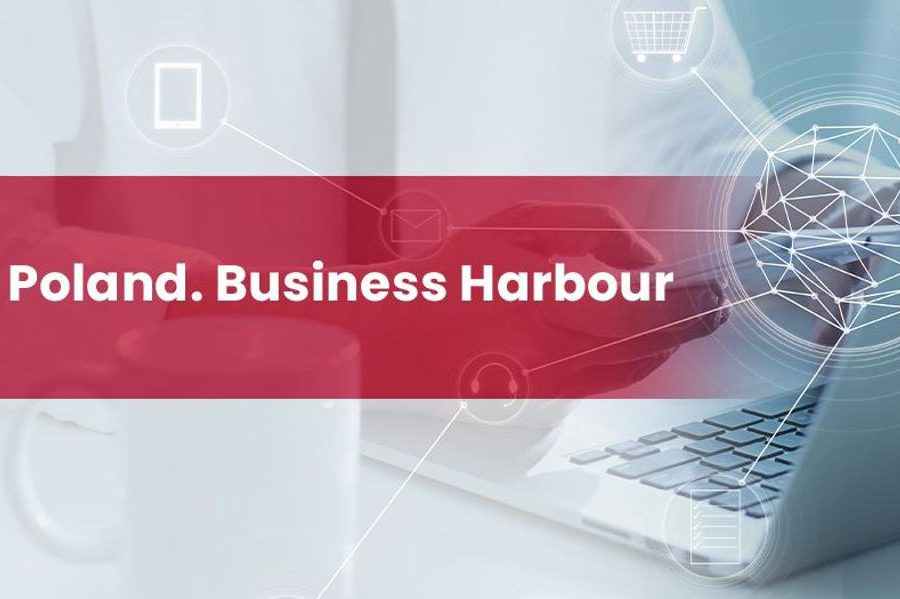 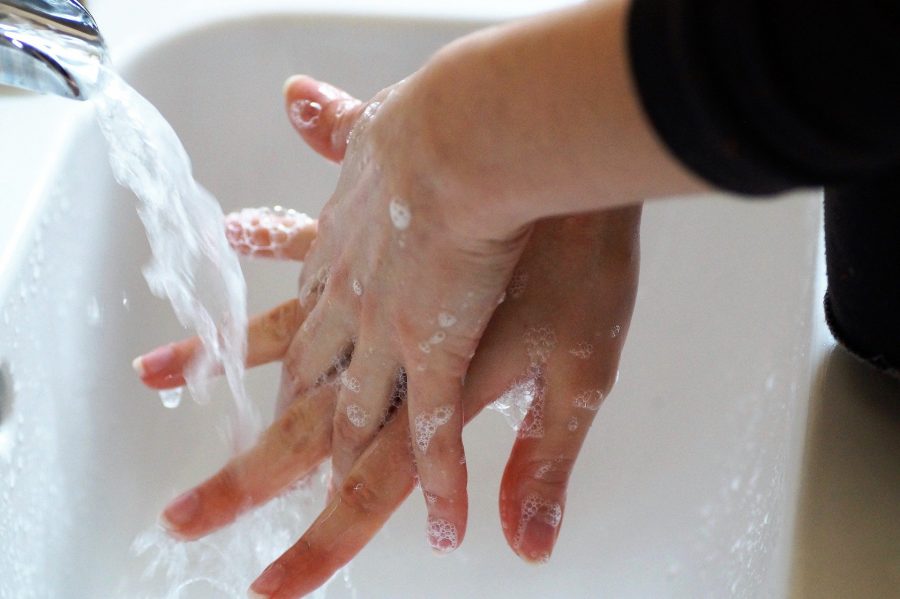