Employed at the University of Information Technology and Management since 2016. 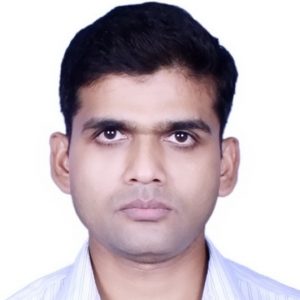